The international dimensions of the fight for water in El Salvador 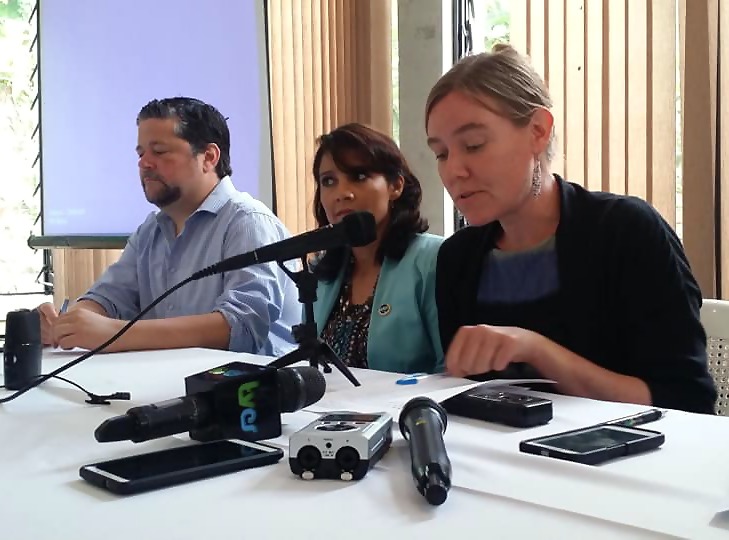 Since 2006, environmental organizations in El Salvador have demanded the approval of the General Water Law, a bill that recognizes water as a human right and a common good that must be managed publicly with a focus on sustainability, priority and affordability for domestic use, as well as regulation of commercial and industrial use.

The debate on these issues has not always been peaceful. In 2007, 17 leaders of the social movement, Association for the Development of El Salvador (CRIPDES) were arrested and accused of terrorism for protesting against a national policy for the decentralization of water the services. This policy represented an escalation of an aggressive neoliberal economic strategy based on the privatization of public services and natural commons, through free trade agreements designed to facilitate the privatization of the national patrimony such as telecommunications, the banking system, pensions and sugar mills, among others.

During the week of June 25, 2017 we were visited by Manuel Perez Rocha from the Institute for Policy Studies in Washington and Jennifer Moore from MiningWatch Canada, both active members of the International Allies against Mining in El Salvador This is an international grouping of organizations that have accompanied the people of El Salvador through its long battle to have mining prohibited by denouncing and shaming companies that tried to extort obscene amounts of money from the Salvadorian public purse for refusing mining permits.

In a public forum organized on June 28th, they reminded us that the current international investment regime has no concerns for the negative impacts that companies have on the application on basic human rights; on the contrary, the international economic system is designed to shield corporations from the responsibility of systemically violating the rights to life, health, environment, safety, work, environmental degradation, and their responsibility for displacement, forced eviction and the deterioration of the social fabric of communities.

El Salvador, as is other countries in the region, is signatory of over 25 bilateral and multilateral Free Trade and Investment Agreements such as CAFTA, the Alliance for Prosperity, the EU Association Agreement and others that contain mechanisms that commit our government to guarantee the rights of corporations over human well being and human rights. The multi million dollar law suits and similar threats faced by the Salvadoran state and people at the international Centre for the Settlement if Investment Disputes by Pacific Rim/OceanaGold, Commerce Group and Enel Green Power and Monsanto highlight the impunity that characterizes corporations that operate under the shadows of multilateral institutions designed to guarantee their profits at the expense of the common good.

Milagro Guevara, Adjunct Ombudswoman for the Environment from the Office for Defence of Human Rights, PDDH, also spoke about the responsibility our legislators have develop the vision of a country that works for the protection of human dignity, ensuring that the activities of companies contribute to improving the quality of life of people through viable practices for the protection and conservation of the environment, where the regulation and prioritization of the use of water resources takes on special relevance as an exclusive responsibility of the State.

In the struggle for the defence of the human right to water, leaders of the Salvadoran social movement are clear that their fight is for public control of natural resources. But they must be aware of the international dimension of the fight for water and bring their demands not only before national authorities, also before the international opinion to denounce multilateral institutions and governments that promote treaties that seek global dominance and control of natural resources by multinational corporations. 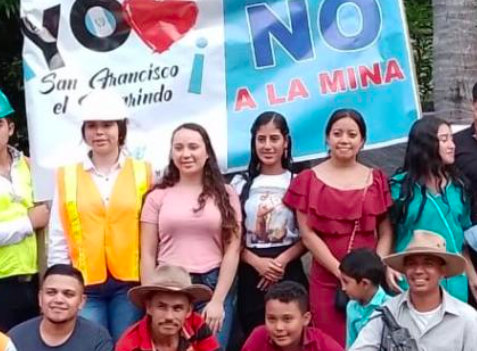 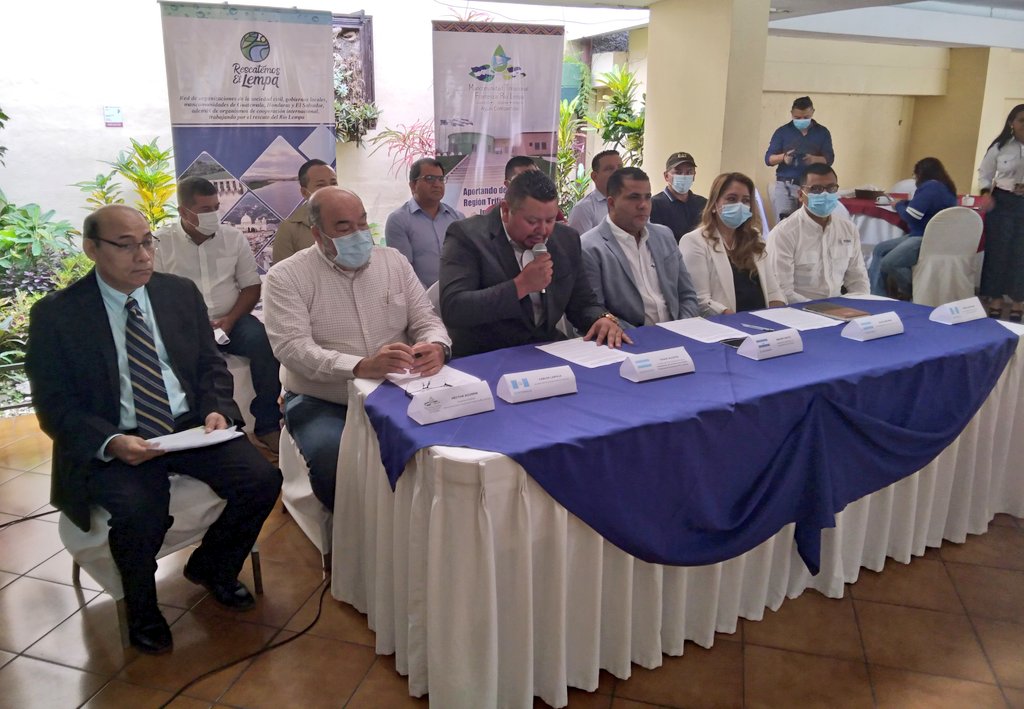